Last month, just under the wire for a 2021 release, the 3.2 version of PostGIS hit the streets! This new PostGIS also supports the latest 3.10 release of GEOS, which underpins a few of the new features. 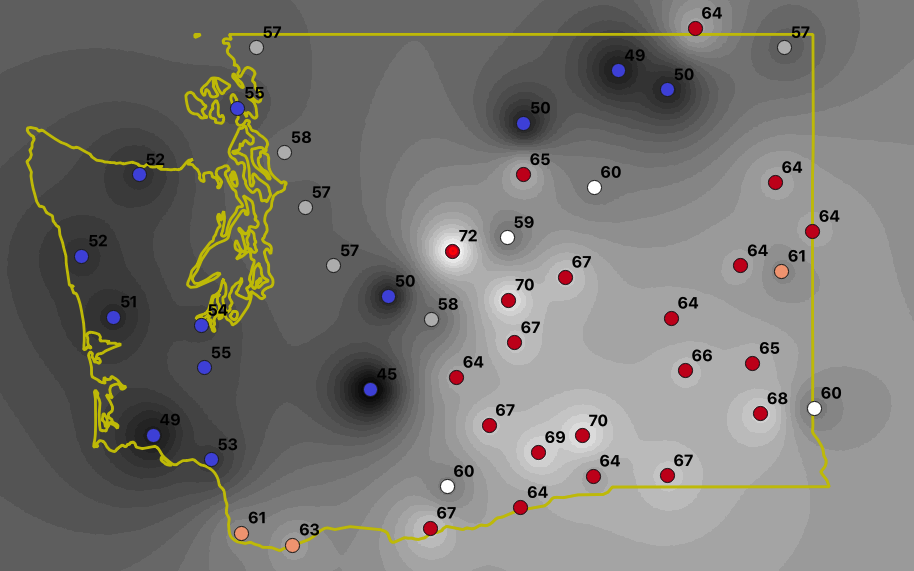 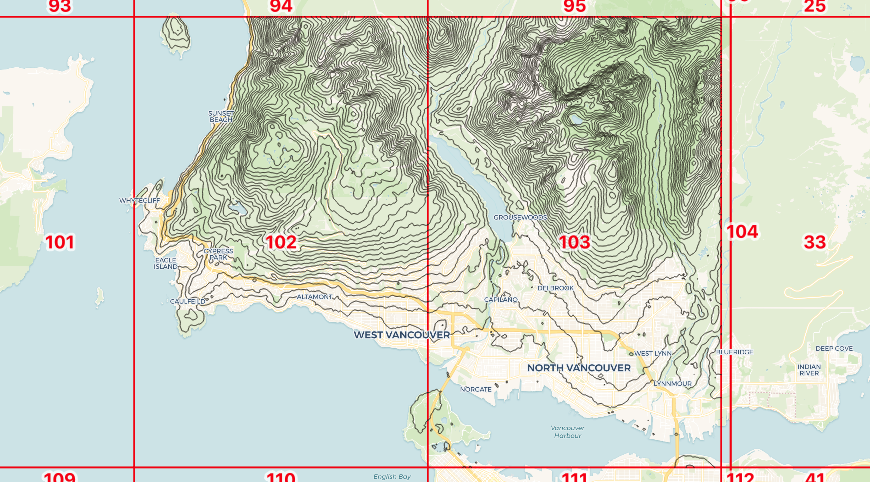 One of the more exciting trends in geospatial over the last five years is the growing consensus that big geospatial data should live in the cloud, in HTTP object stores (like AWS S3, Google Cloud Storage or Azure Blob Storage). This changes the default location of major raw data archives from 'on the USB drive under Joe's desk' to something publicly accessible and, thus, available for integration into analysis chains.

With raster data in the cloud, it is possible to do raster-based analysis using the postgis_raster extension without ever importing the source raster data. You can even do it in a (appropriately configured) cloud database service like Crunchy Bridge.

Our initial blog posts about cloud raster analysis were fun, but they showed up a limitation in cloud-raster-from-the-database: there was no good way to access private objects.

With PostGIS 3.2, it's now possible to supply credentials to cloud object stores, so you can do remote analysis against your private raster collections too.

One of our development focuses over the past couple years has been making the computational geometry engine that PostGIS uses, the GEOS library, faster and more modern.

The work has been committed and does substantially speed up GIST index build times, between two and five times.

However, there is a catch: the indexes built in the manner are less well structured than the default incremental index builds. This can result in query performance degradation ranging from none to 30% or more.

Because we expect that index query work will outweigh index build for most use cases, we have left the new sort support hooks out of the default geometry operator class.

If you want to enable the faster index build (at the expense of query performance) you can add the sort support function to the default operator class before building your index.

Remember that any indexes you built with sort support on will still have the suboptimal structure, even after you turn sort support off.

In the category of 'maybe this will take off' is the new support for the FlatGeoBuf format. As with other MVT and GeoBuf formats supported by PostGIS, the ST_AsFlatGeoBuf function takes in a row, or set of rows, and outputs a single binary bytea that encodes all the data in those rows.

The FlatGeoBuf format is a vector take on the same principle as the Cloud Optimized GeoTiff: a format in which features that are near one another in space are also near each other in the format byte stream. This allows spatial windows of data to be extracted with relatively few HTTP range reads. 'Cloud optimization' is all about reducing the number of accesses needed to service common use cases.

So far there is not a lot of use of FlatGeoBuf in the wild, but it fills an un-met need in the vector cloud storage space, so that may change quickly.

Any summary of changes for a release will miss a huge number of niche enhancement and fixes, so true aficionados should review the closed ticket backlog and the release NEWS file.