While we talk about "PostGIS" like it's one thing, it's actually the collection of a number of specialized geospatial libraries, along with a bunch of code of its own.

The algorithms in GEOS are actually a port to C++ of algorithms in the JTS Java library. The ecosystem of projects that depend on GEOS or JTS or one of the other language ports of GEOS is very large. 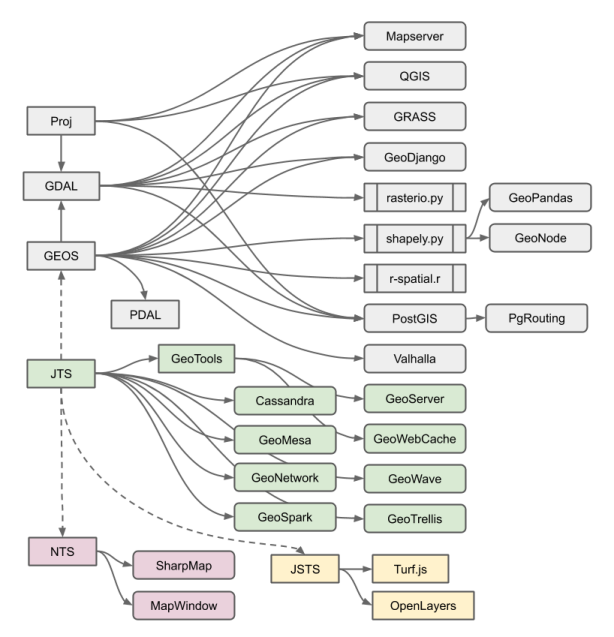 Over the past 12 months, the geospatial team at Crunchy Data has invested heavily in JTS/GEOS development, overhauling the overlay engine that backs the Intersection, Union, Difference and SymDifference functions in all the projects that depend on the library. 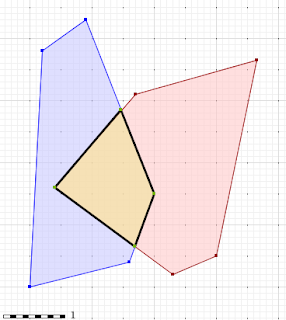 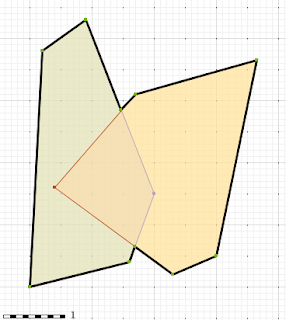 The new overlay engine, "Overlay NG", promises to be more reliable, and hopefully also faster for most common cases.

One use of overlay code is chopping large objects up, to find the places they have in common. This query summarizes climate zones (bec) by watershed (wsa). 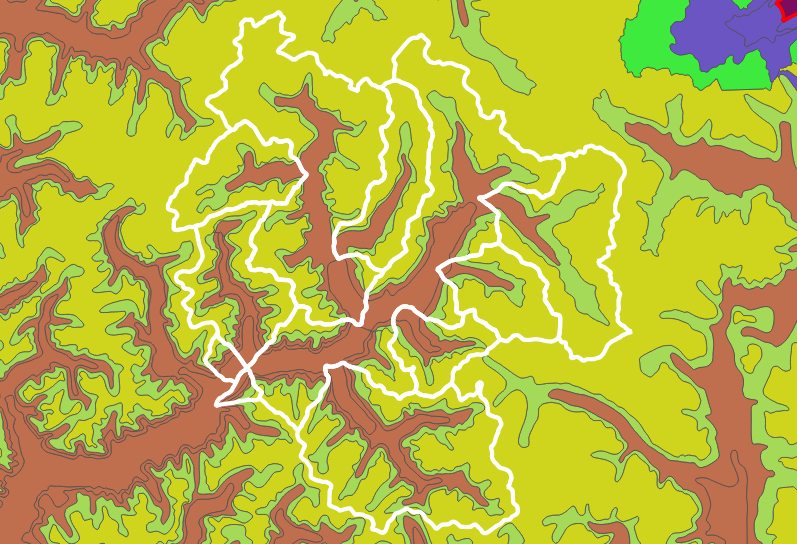 Another common use of overlay code is melting together areas that share an attribute. This query takes (almost) every watershed on Vancouver Island and melts them together.

At the start, there are 1384 watershed polygons. 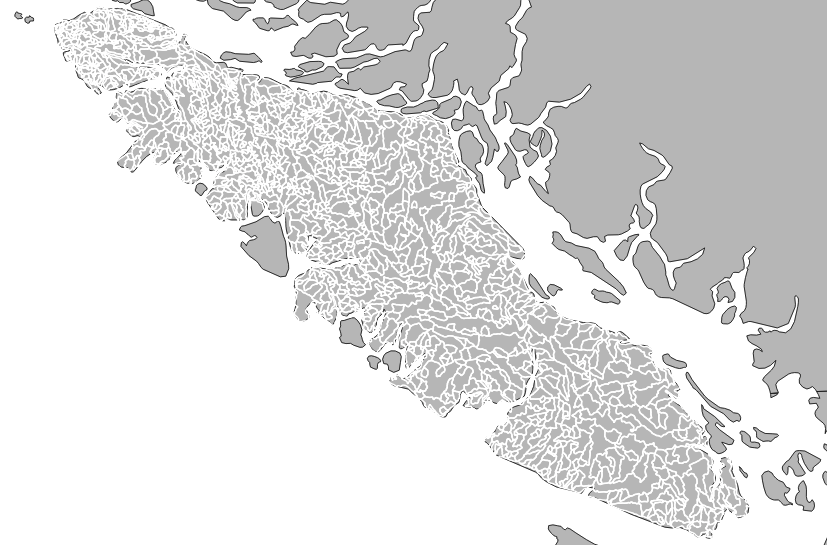 At the end there is just one. 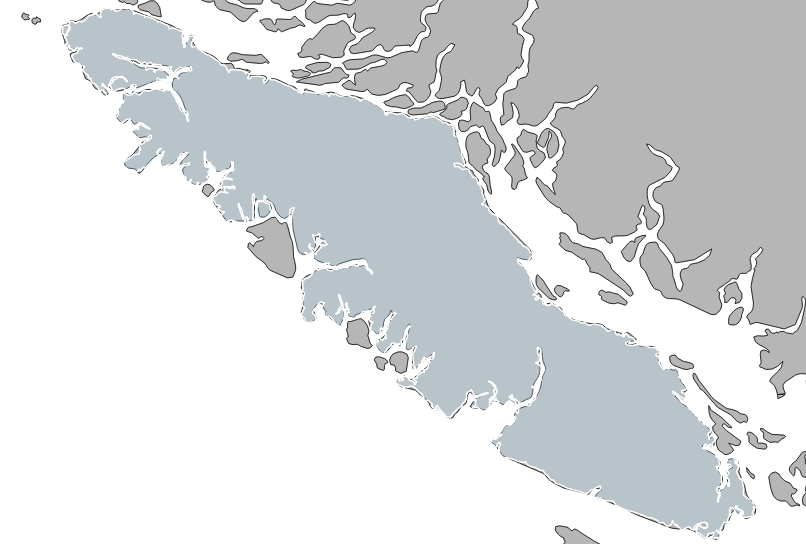 The new implementation takes about 50% longer currently, but it is more robust and less likely to fail than the original.

The way Overlay NG ensures robust results, is by falling back to more and more reliable noding approaches. "Noding" refers to how new vertices are introduced into geometries during the overlay process.

Sometimes, end users actually prefer to have their geometry forced into a fixed precision grid, and for overlay to use a fixed precision. For those users, with PostGIS 3.1 and GEOS 3.9 there are some new parameters in the intersection/union/difference functions.

The new "gridSize" parameter determines the size of the grid to snap to when generating new outputs. This can be used both to generate new geometries, and also to precision reduce existing geometries, just by unioning a geometry with an empty geometry.

As always, there are a few random algorithmic treats in each new GEOS release. For 3.9, there is the "inscribed circle", which finds the large circle that can be fit inside a polygon (or any other boundary). 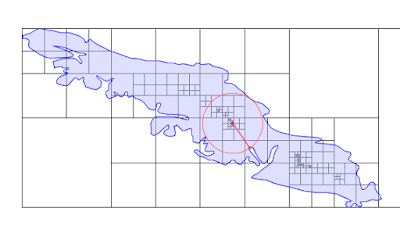 In addition to making a nice picture, the inscribed circle functions as a measure of the "wideness" of a polygon, so it can be used for things like analyzing river polygons to determine the widest point.